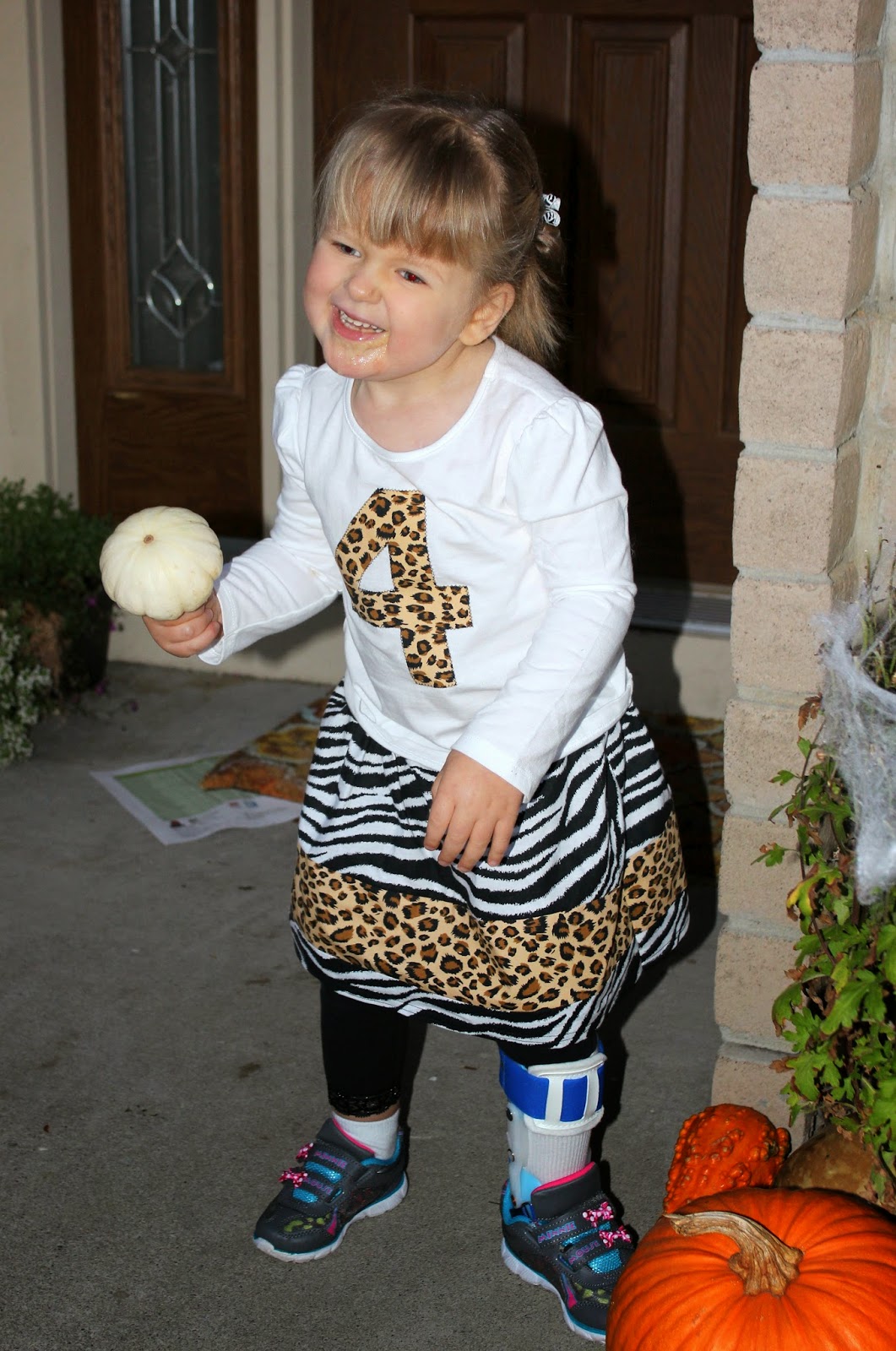 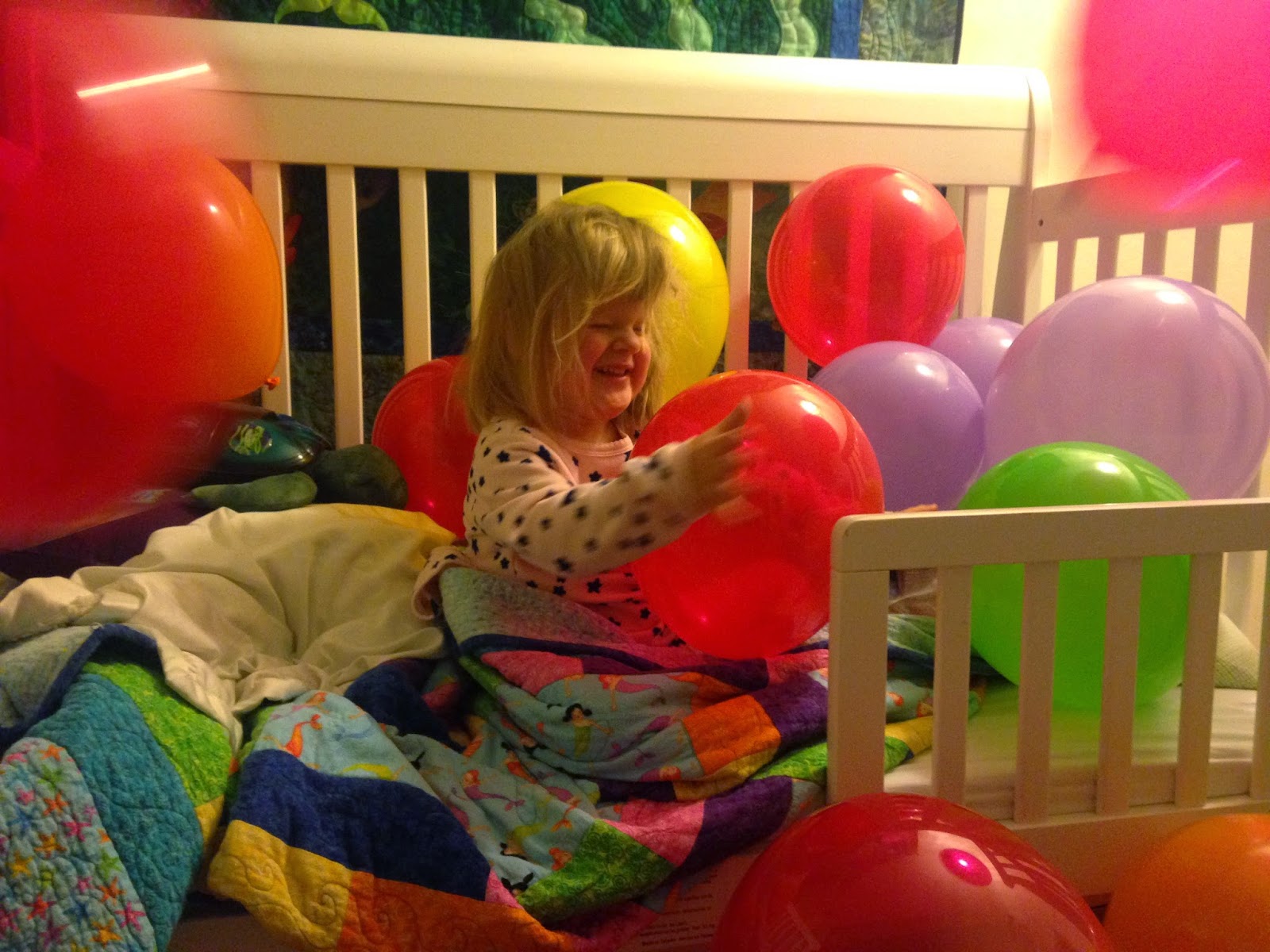 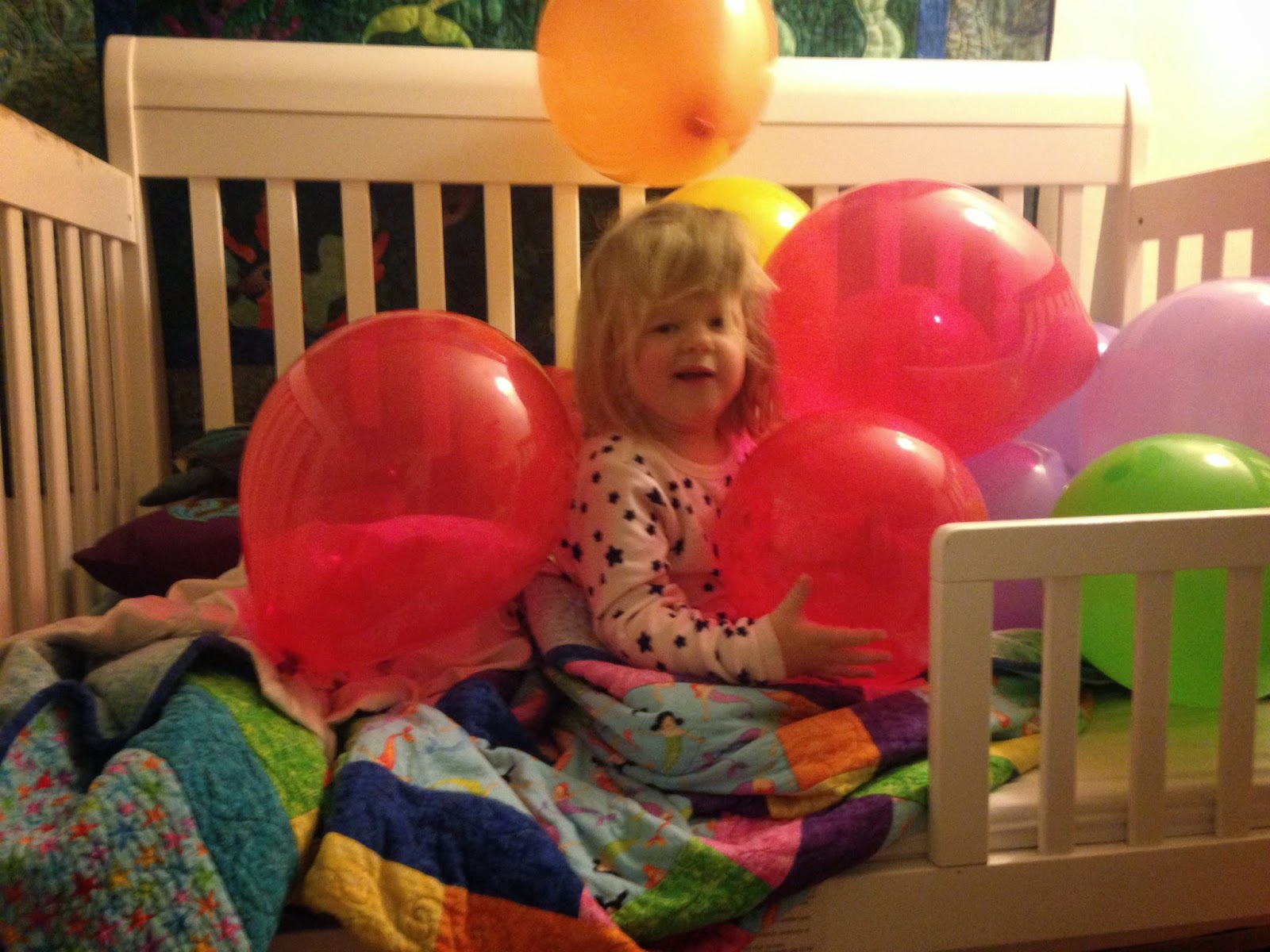 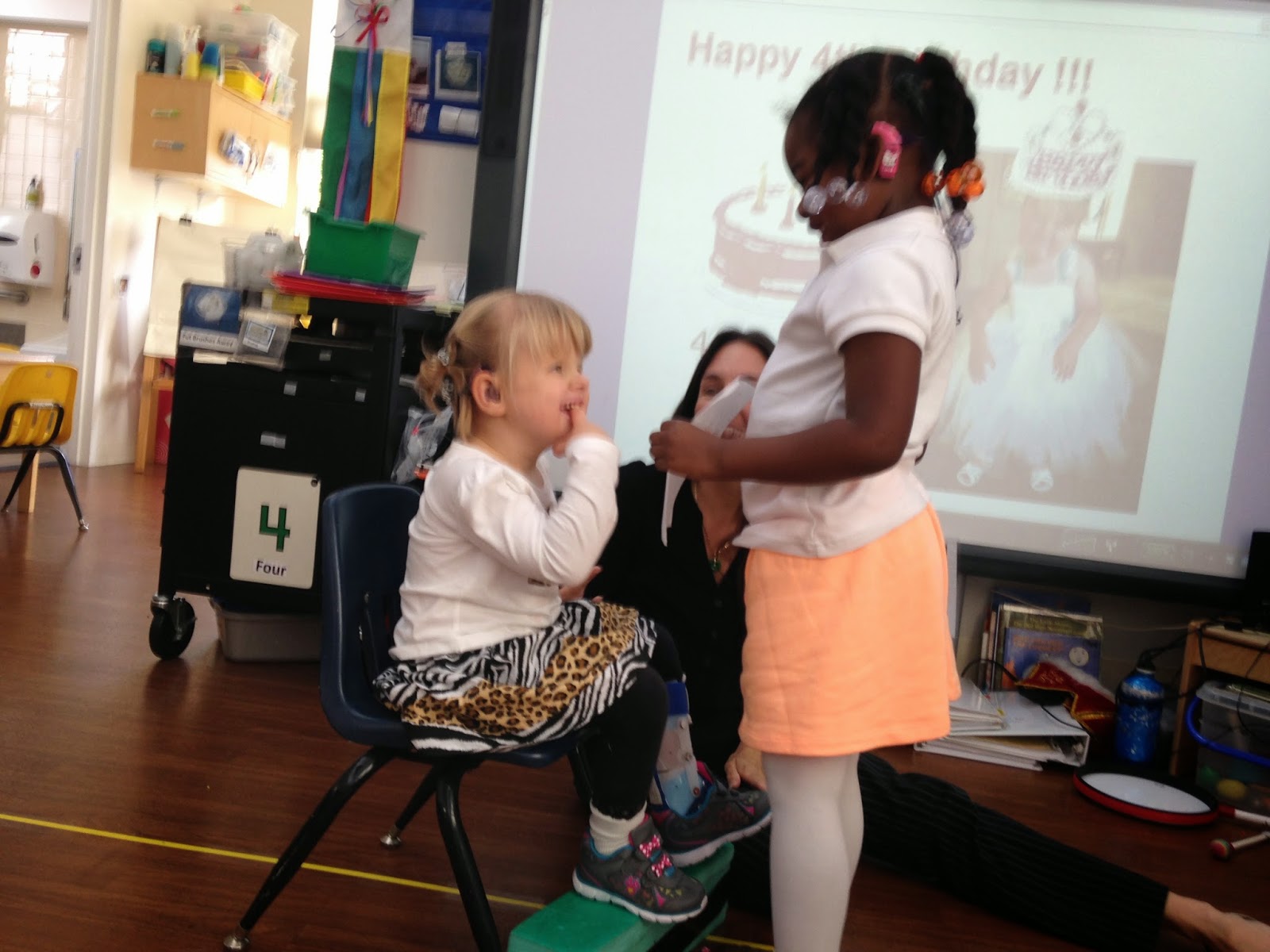 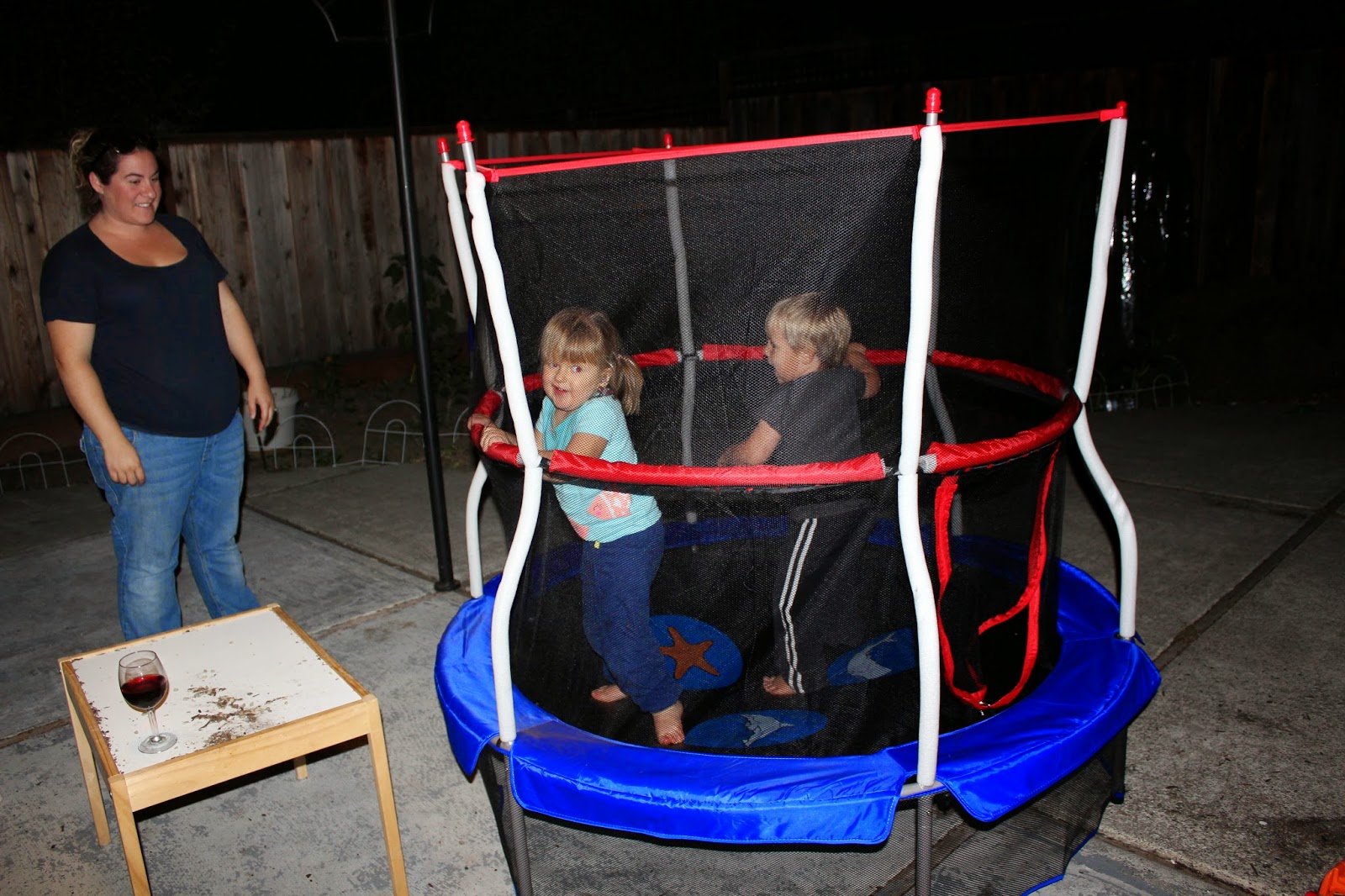 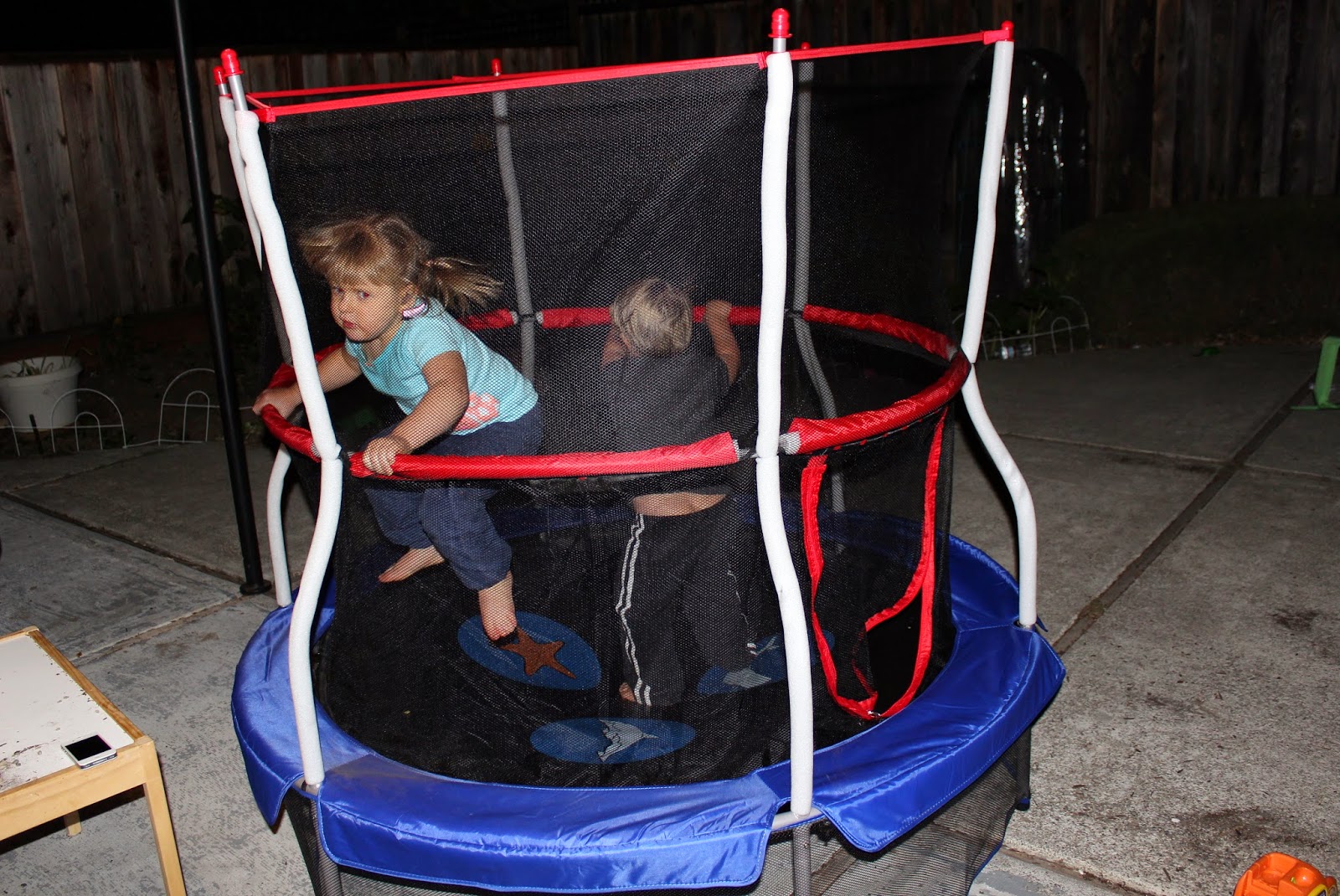 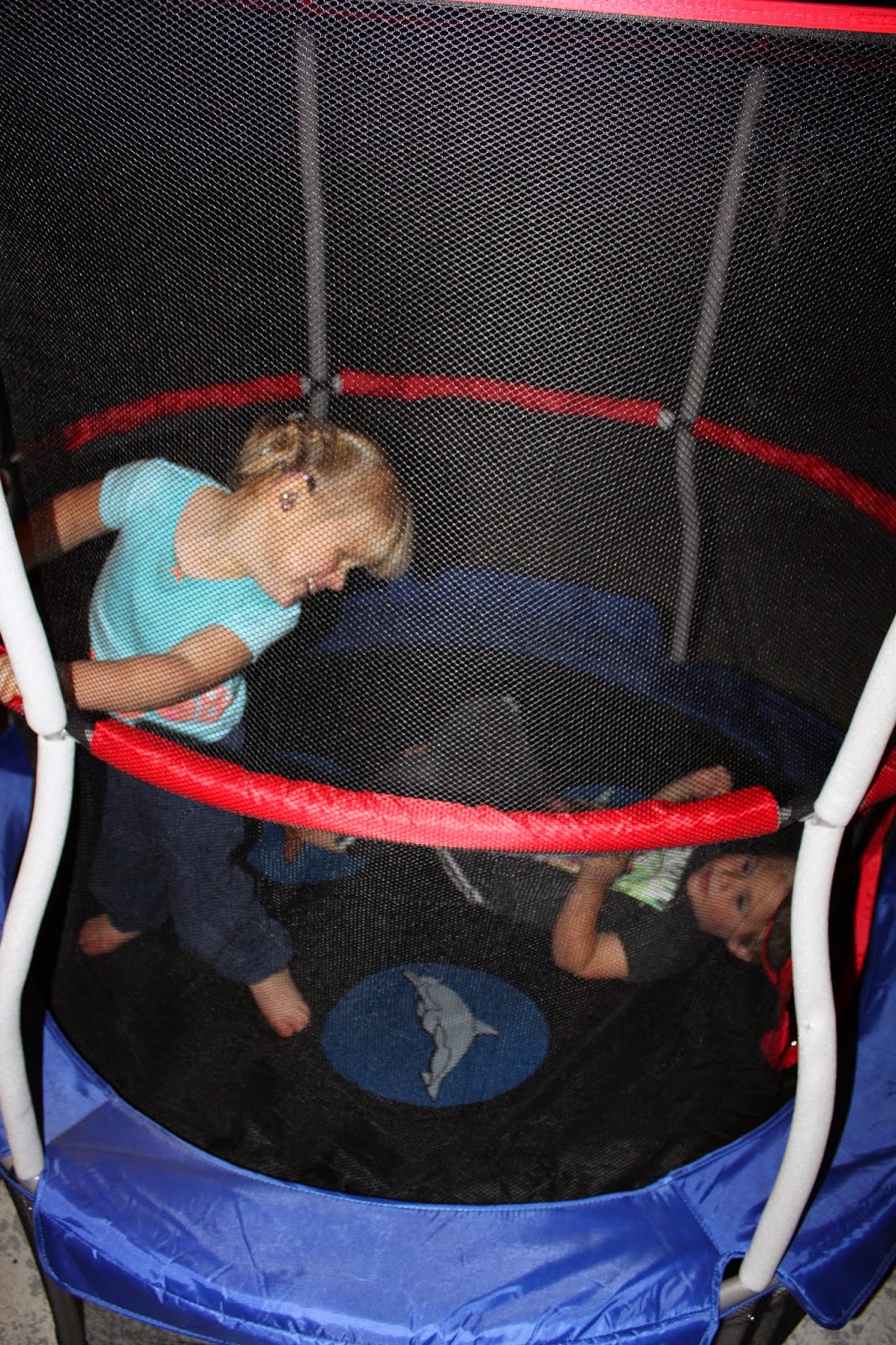 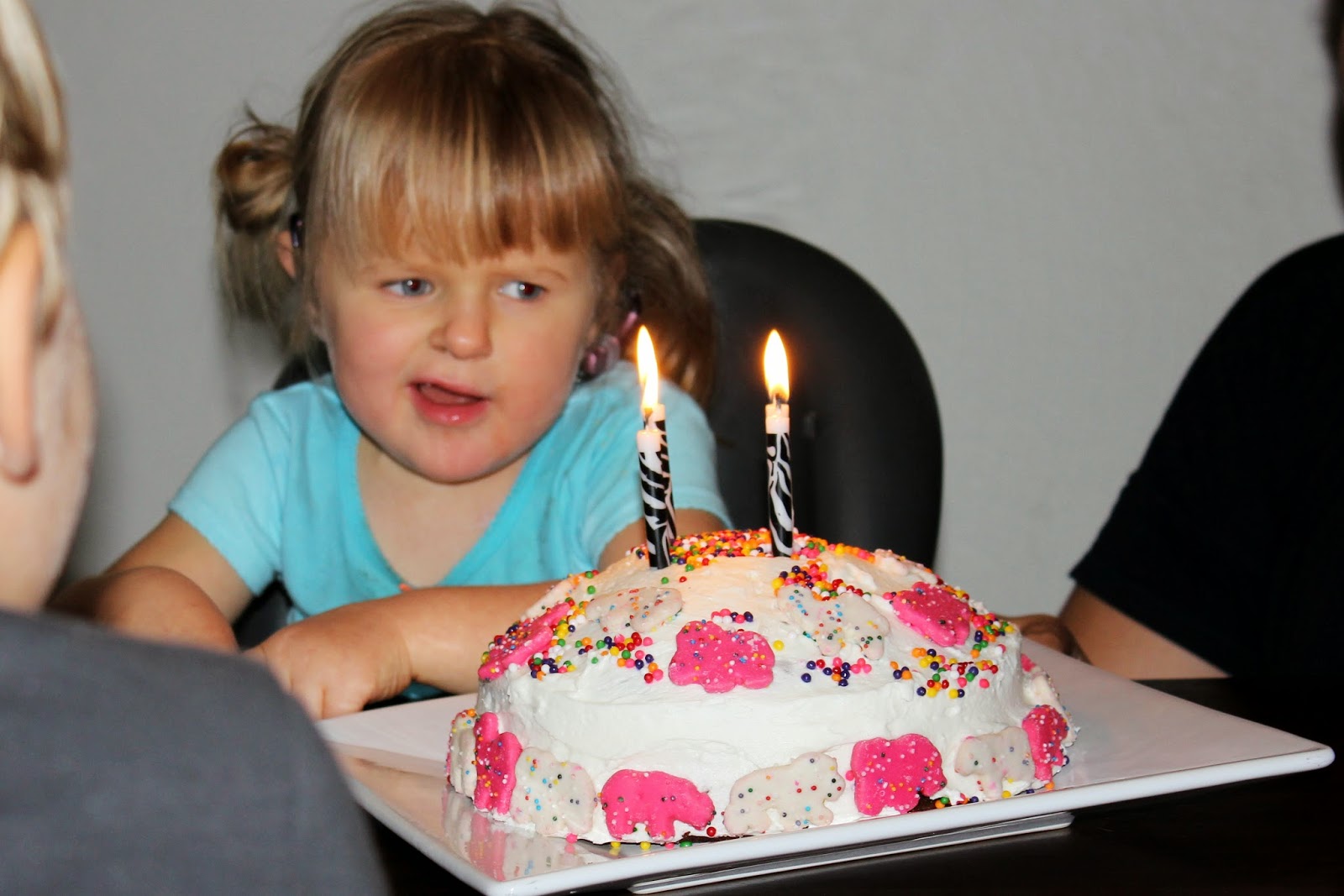 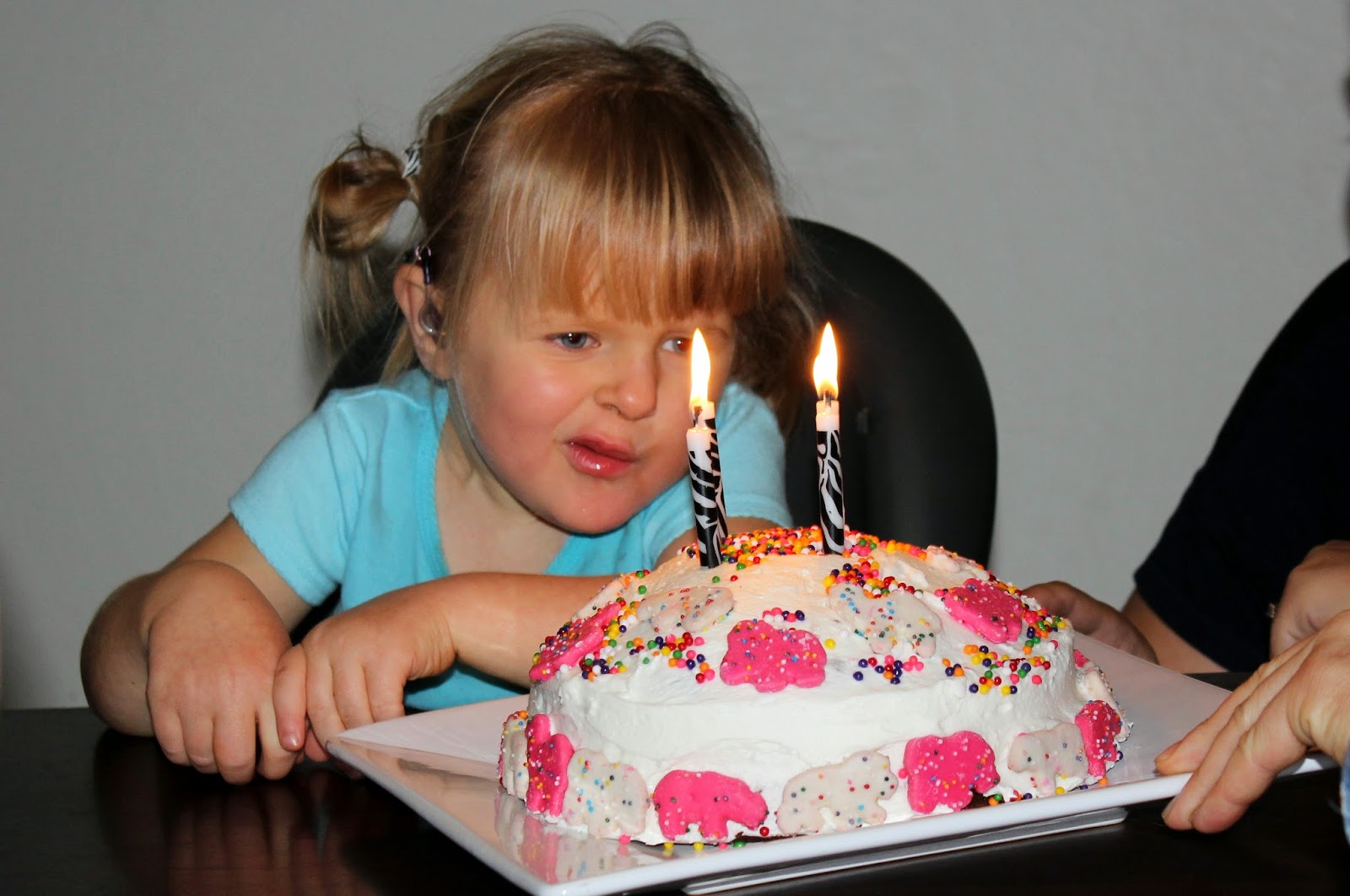 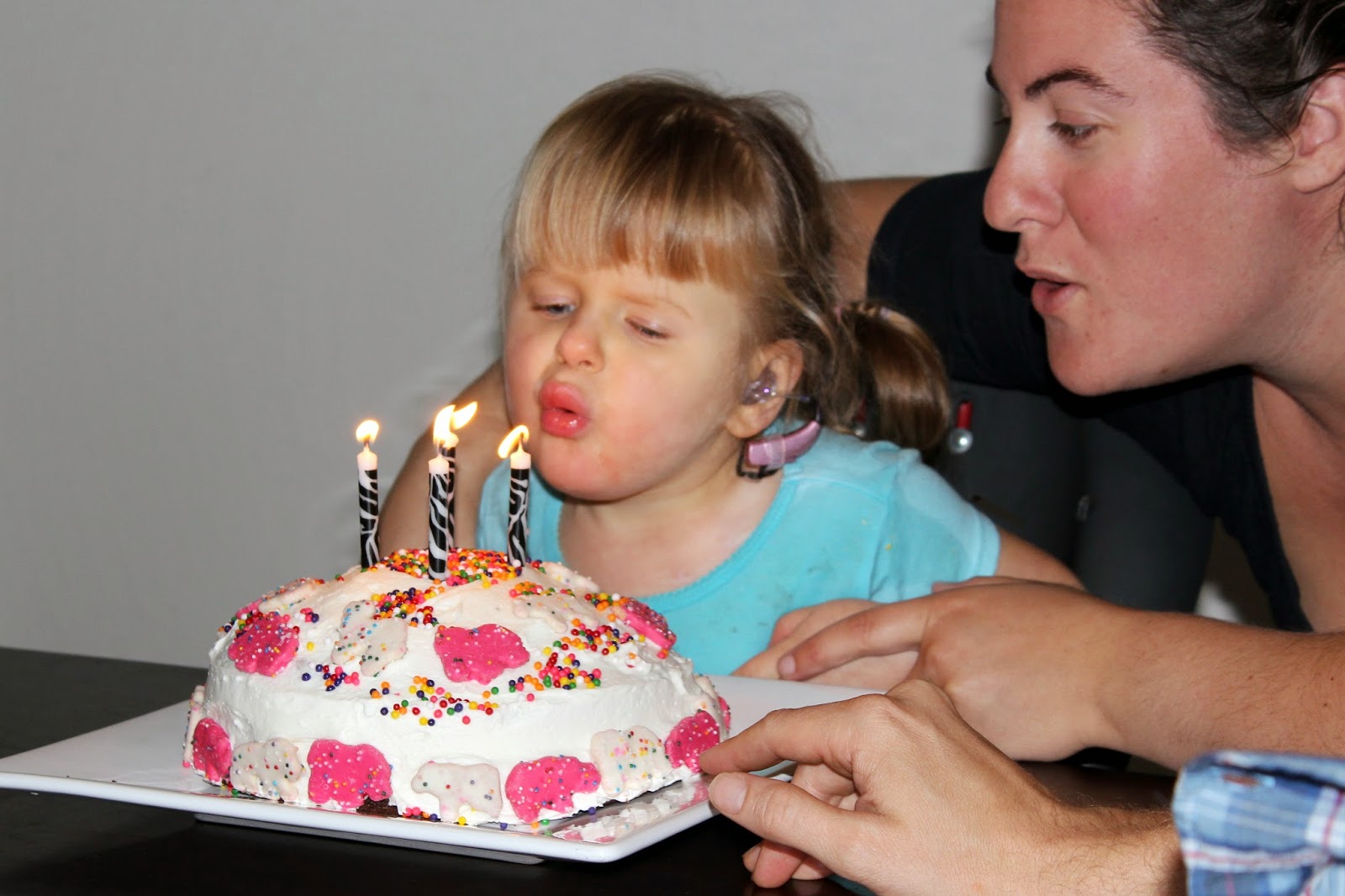 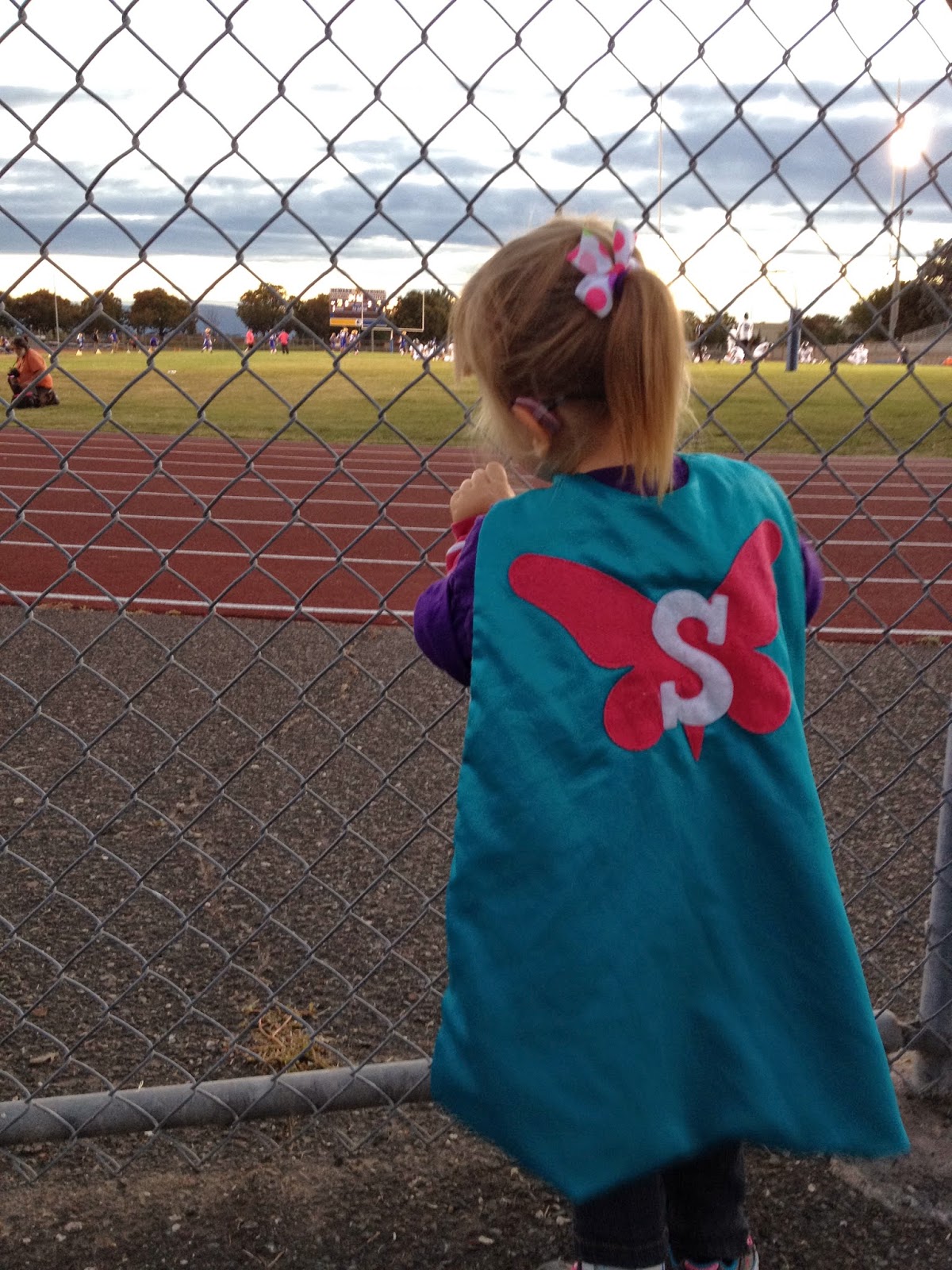 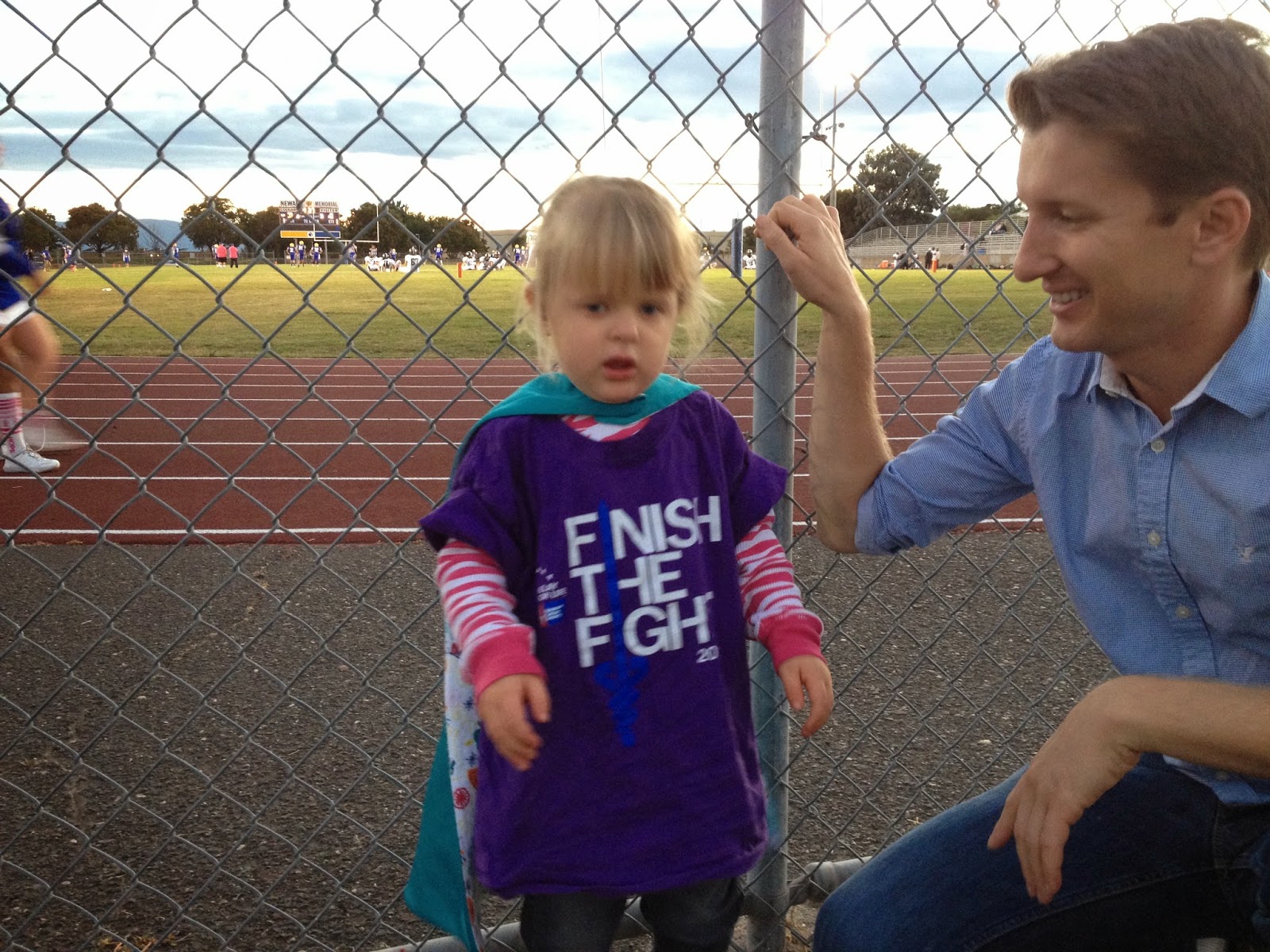 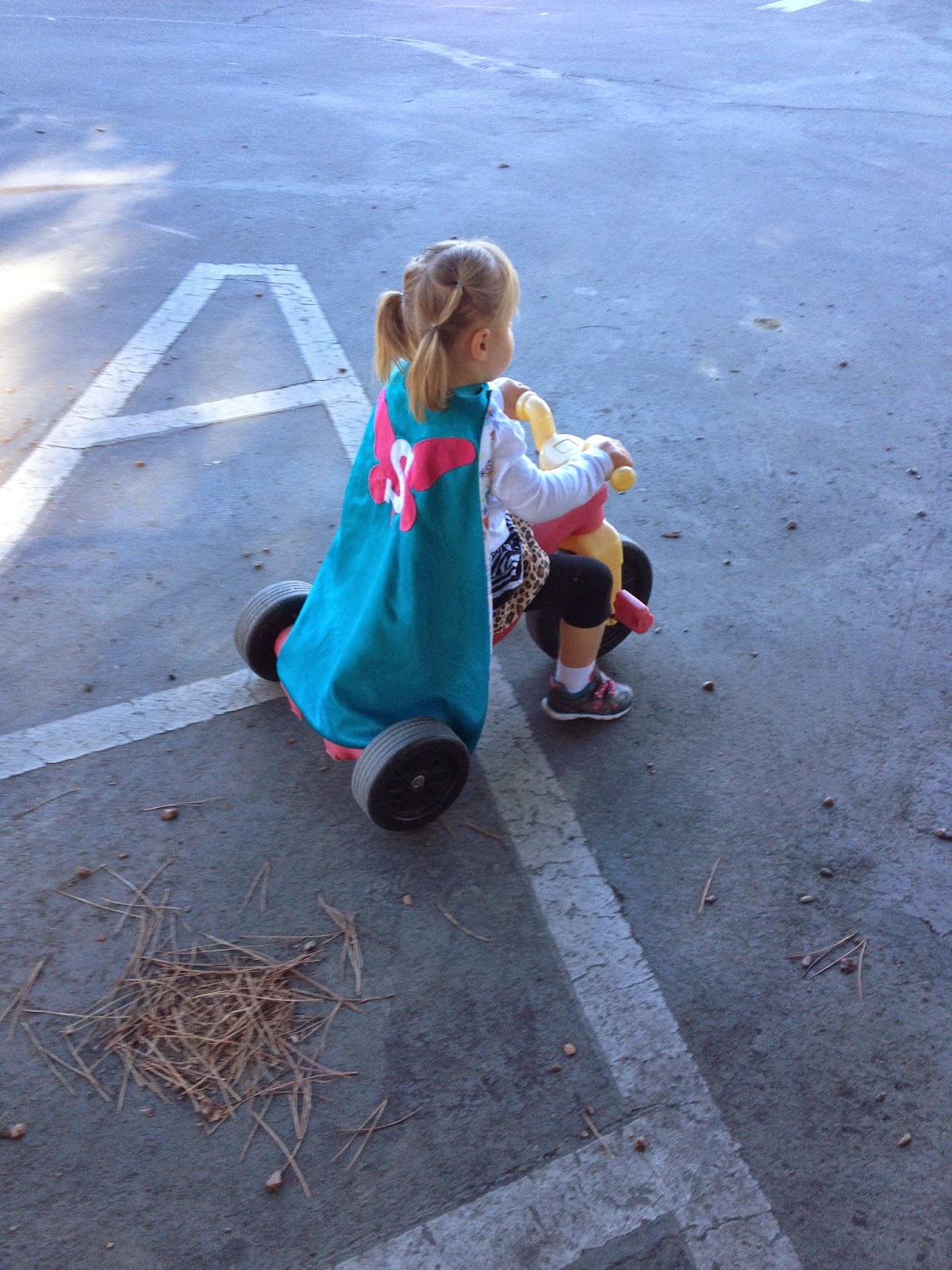 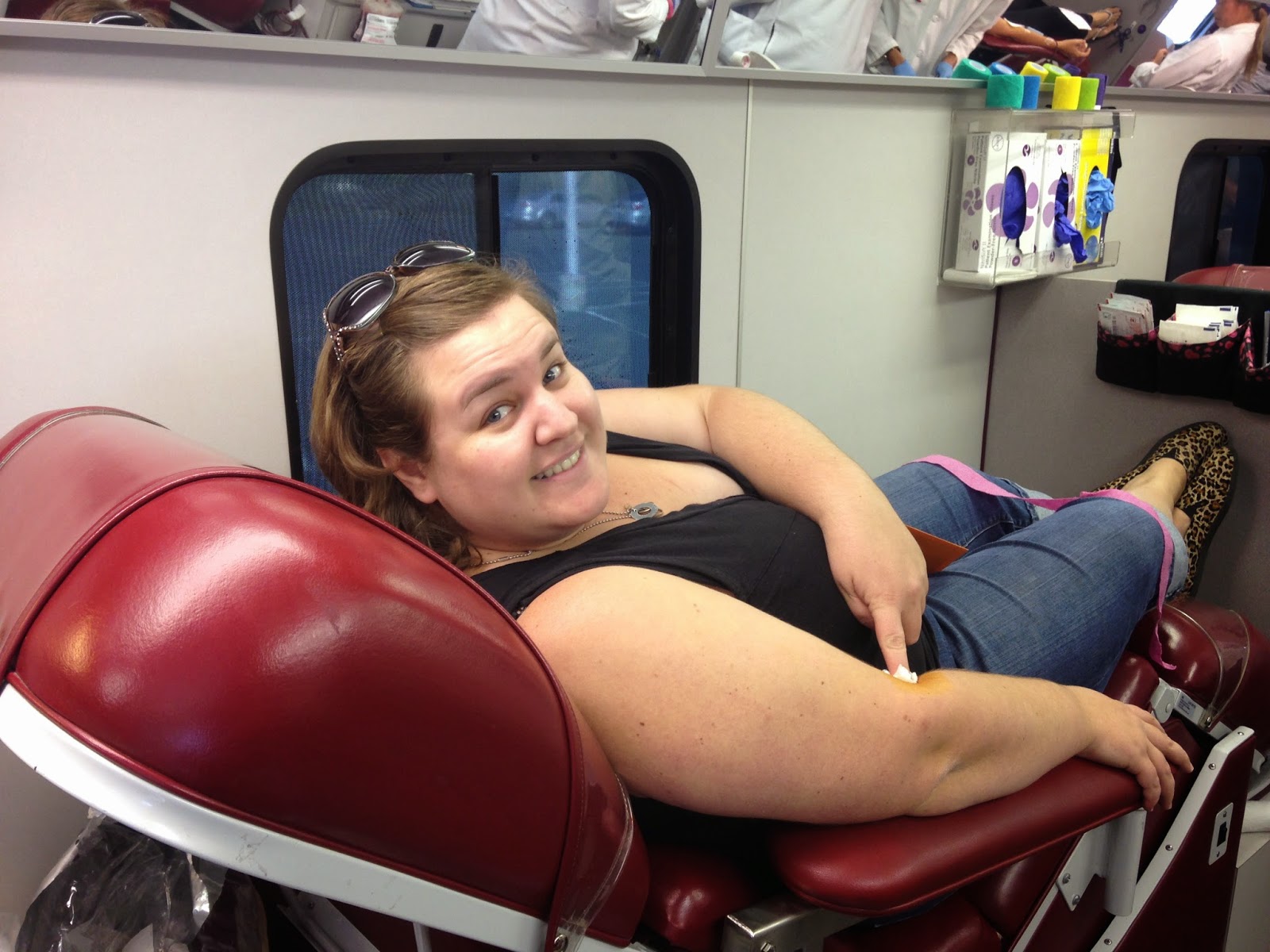 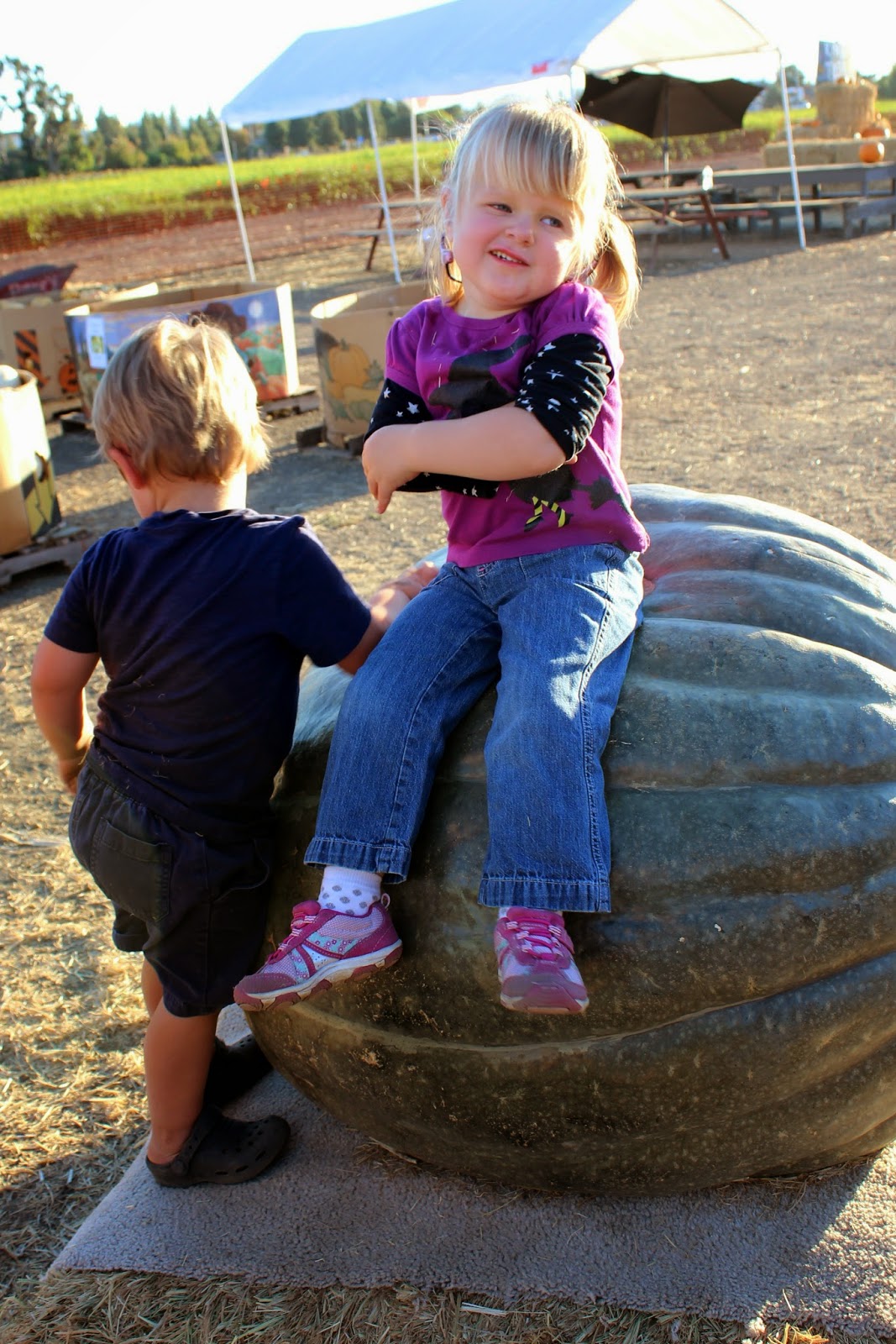 Happy belated birthday, Scarlett!! Woohoo!! We were there from the beginning and are grateful, oh so grateful!

Happy birthday sweet girl! We've been here since the beginning (my kids still call Scarlett the butterfly baby because of your first blog/fb page!) What a beautiful little girl she has become!!!

She looks AMAZING! Happy birthday to her and congratulations and way to go to her devoted parents!!!! Many happy returns!

Glory to God! How on earth is she FOUR? Amazing!

A very happy birthday to Scarlett! I've been following your story from the beginning (stemming from the Babycenter birth group), and my October 2010 girl will also be turning 4 this weekend. I love seeing her updates, and am just as happy that you're all too busy living your lives to update often! Best wishes for a wonderful year 5 to come!

Also from the October 2010 group and thrilled with all of the Little Miss's accomplishments. Way to go, and happy birthday, big girl!

Happy belated birthday to Scarlett! Have been checking in regularly for an update. So nice to see this most current one. Thinking about and praying for Scarlett and your family often. 4 years went by fast!

Also from the October 2010 Baby center group! So glad to check back in and see that Scarlett is thriving and happy! Suck a wonderful little girl!

It's been a long time since I checked in with your blog, but I am SO GLAD to know that Scarlett is doing so well. Good luck next Friday with surgery #15. You all will be in my thoughts. xoxo from North Carolina

By the early 20th century, playing was virtually uniformly outlawed all through the united states and thus grew to become a largely criminality, serving to to spur the expansion of the mafia and different criminal organizations. The late 20th century saw a softening in attitudes path of|in path of} playing and a relaxation of laws against 바카라사이트 it. The state’s three top-grossing operators were also the first three to enter the market, based on information provided to the Virginia Lottery Board final week. FanDuel, which was the first operator licensed in Virginia presently has forty.6% of the market share. "There clearly is a steadiness," deputy commissioner Bill Daly mentioned before the start of this season.